The Sexteto Milonguero formed in 2006 by Javier Di Ciriaco, with the simple desire to play the Tango dance repertoire, usually heard in the milongas, emphasizing the 40′s, and beyond the excellent versions heard for years, Sexteto Milonguero tries to give a personal sound to these great old songs.

The only intention? … follow the path of those great bands, and do not let the tango, withdraw from the neighborhood, the dancers, the popular, the milongas.

The style of the group, has a beginning, in essence, danceable. And over the years, also because of the diversity of places where they have been presented in recent years, such as theaters or festivals worldwide, have added to their extensive repertoire, a variety of songs that can be called only for concerts. Own songs, songs of Argentine folklore, etc.. This has allowed to show and merge the different influences that each one of the members of the sextet, which include: Argentina’s popular music, jazz, classical, rock, etc. …. Current contemporary influences.

In this latest production, double, and, first time, one of the cd’s contain compositions of group members.

In 10 years, the Sexteto Milonguero, has played in milongas and festivals in Buenos Aires and several provinces of Argentina, has done 2 tours in Latin America and 12 tours in Europe covering over 30 countries. In addition, Canada Singapore and China. 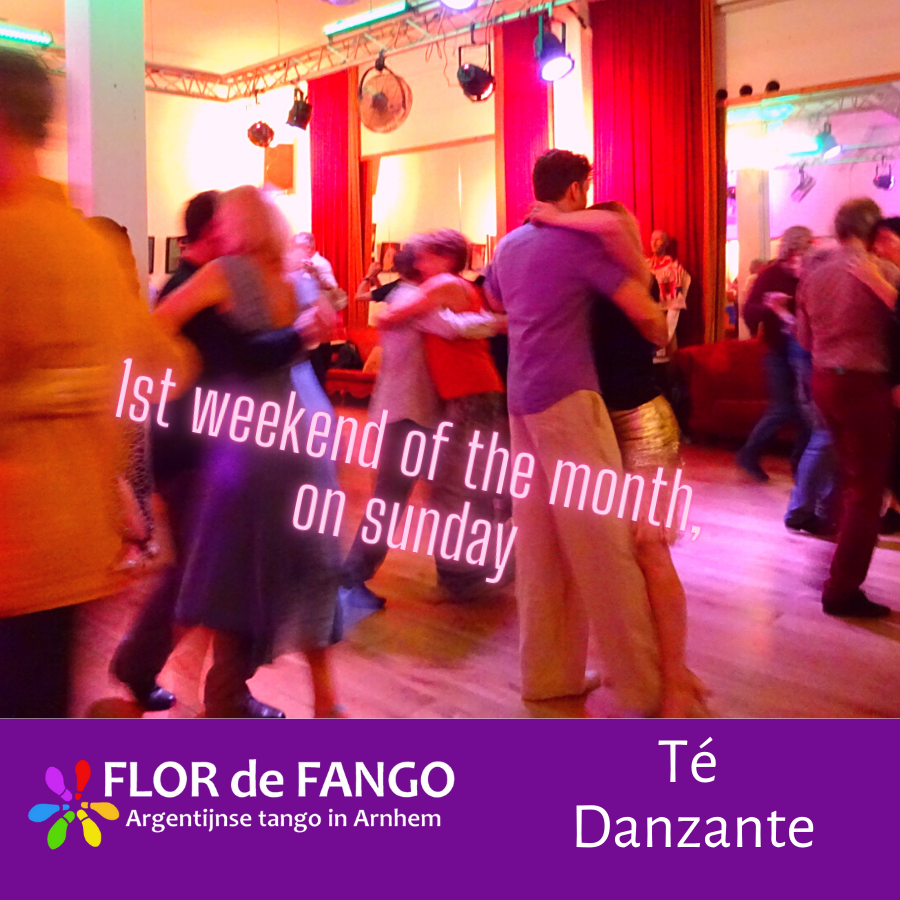 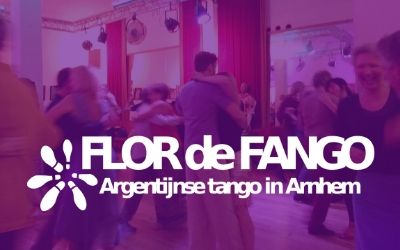